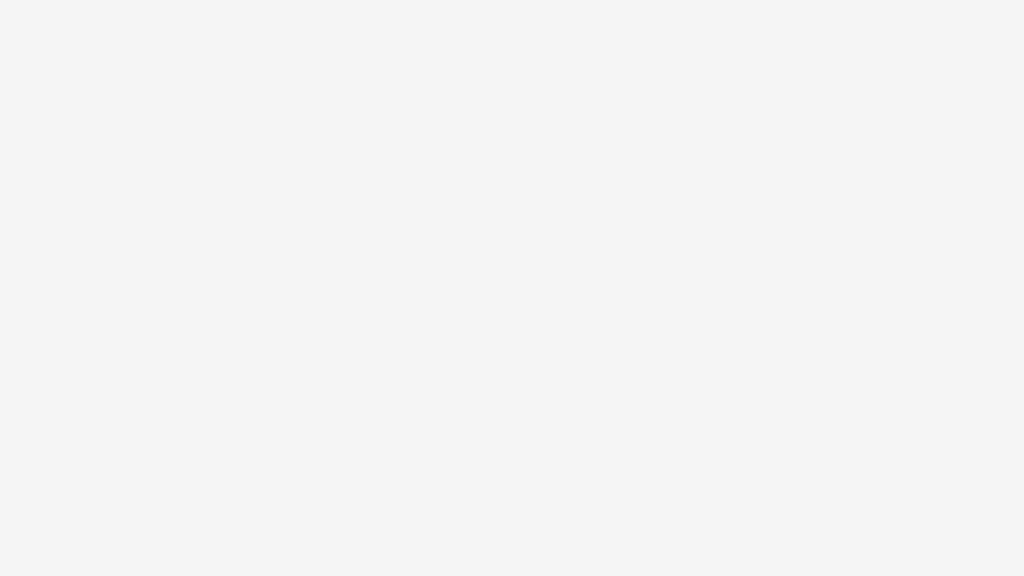 The untold truth of Oreos

Have you ever wondered where the concept for Oreo cookies came from, or why they’ve reached an almost cult-like status? With more than 450 billion Oreo cookies sold since their inception in 1912, it’s safe to say they’ve earned the “America’s Favorite Cookie” moniker.

But, it’s not just the US who prefers to twist, lick, and dunk their cookies. Oreo cookies can be found in 100 countries worldwide and is the best-selling cookie brand of the 21st century. Pour yourself a glass of ice-cold milk and digest some “Wonderfilled” facts about this iconic sandwich cookie.

The Oreo cookie has gone through some name changes over the past 105 years. When they were first introduced in 1912, they were known simply as the Oreo Biscuit (we’ll get to why a bit later). Then in 1921, the cookie embraced its shape and was renamed the Oreo Sandwich. In 1937, the name was changed again. This time they took a high-brow turn and assumed the name, Oreo Crème Sandwich. Well, they certainly sound fancier, right? The final name change (for now) came in 1974 when the cookie became known as the Oreo Chocolate Sandwich Cookie, Oreo for short.

The scattering of name changes isn’t the only inconsistency with the iconic brand. The rumors surrounding the actual name are also a jumble. According to a Time article, it’s possible the name Oreo came from “or” the French word for gold, and coincidentally the original package color